Hello. If you are using a single / multigpu setup (sli) with several monitors at different frequencies (144/120 and 60 hz) , you should have noticed that your gpus are hot on idle (40-50 degrees) and the power consumption is high. Why? This behavious because the high refresh monitor doesn’t allow the gpu to go into P8 state. The gpu core operates  in P0 state all the time, also in idle.

This bug is well known to nvidia but the company hasn’t released a fix yet. So, what is the solution. This is my weird solution to the problem.

I discovered that the gpus can operate on p8 state also with a 144 hz monitor attached. I used nvinspector multipower save mode to force the gpu in P8 mode. When you try to do this, all the screen get corrupted. The system is alive but you can’t see anything. 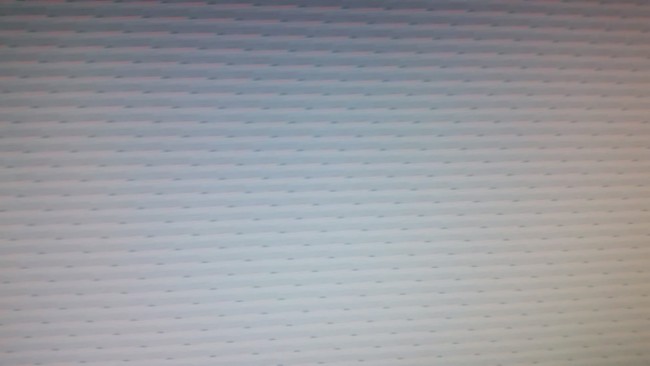 The solution to fix this is to force a quick switch between 2 frequencies on the 144/120 hz monitor.

Then i installed another program “AutoHotkey Scripts and Macros” and created an .ahk file like this:

Pressing ctrl alt space, it force the monitor to set itself first to 120 hz and then 144 herz in less than a second. This fix the corruption and get your desktop back again.

Automating the process is simple: launch “nvinspector multimonitor power saver” and the ” file.ahk” at startup. When you see the screen corruption at windows login, simply press ctrl alt space and all is done automatically.

You can force your gpu in P0 mode adding 3d apps to nvinspector using the full 3d application box. Exiting a game/3d app the screen gets corrupted again but simply press the ctrl alt space again and the corruption goes away.

This fix is pretty useful, it’s quick, simple to implement, it’s valid also after new drivers install. In normal usage scenarios, you have to press the combination only at startup and after a fullscreen app exit.

The big deal of this process is the gpu temperature, consuption and chip lifetime. Your gpu core temp goes to 24/30 degrees in idle consuming only 15/20 watt for each card instead of 60/80 watt. This screen is taken from my pc running 2x gtx 780 under windows 10 threshold 2. 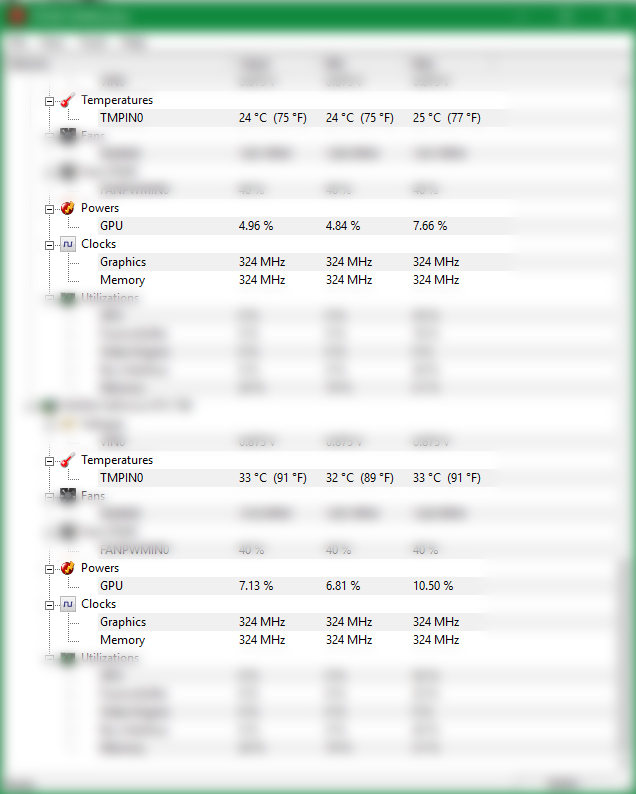 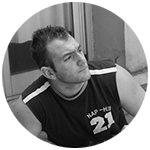